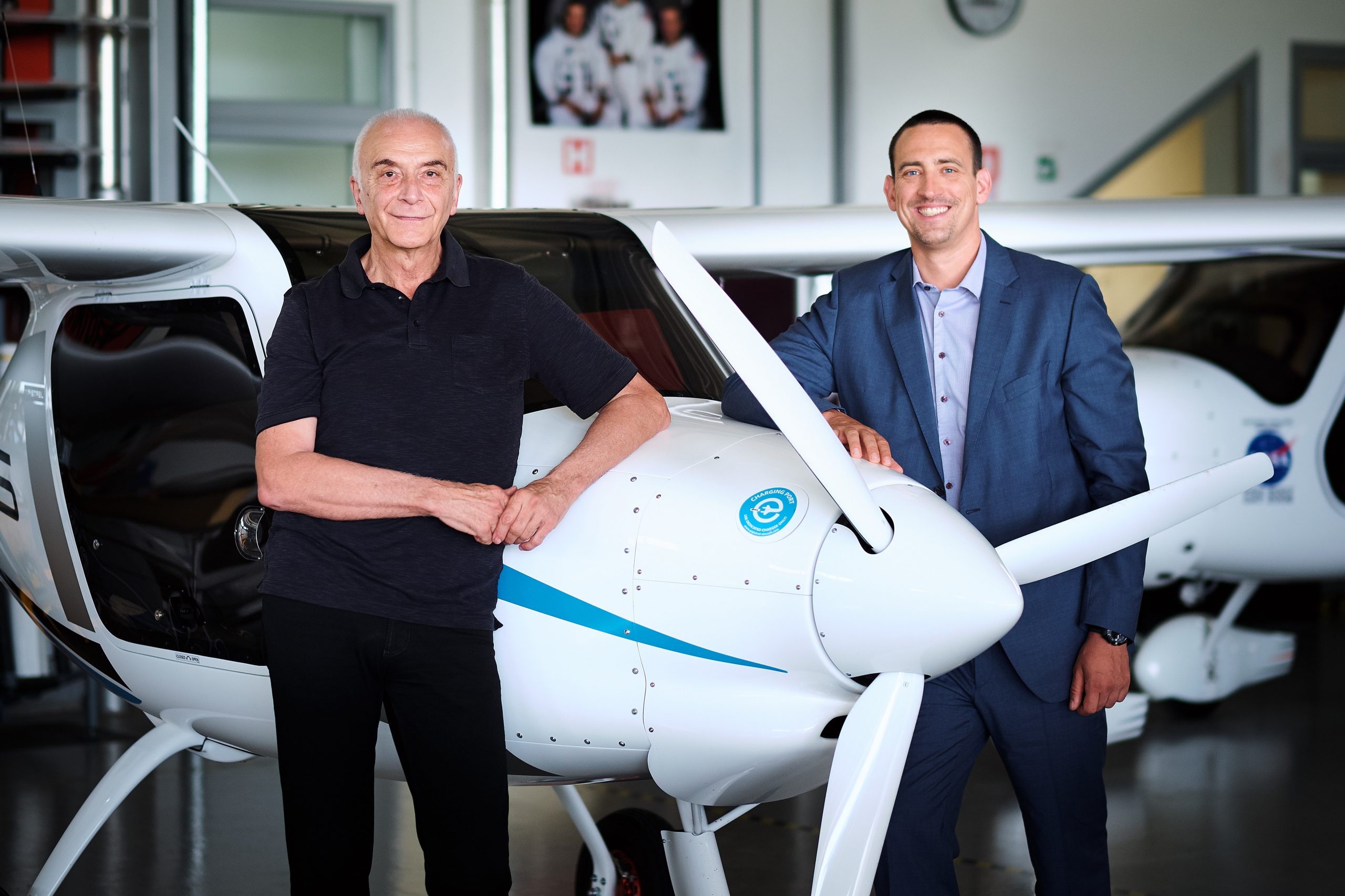 From L-R: Ivo Boscarol, Founder and President of Pipistrel, with François Randin, Founder and CEO of Green Motion. 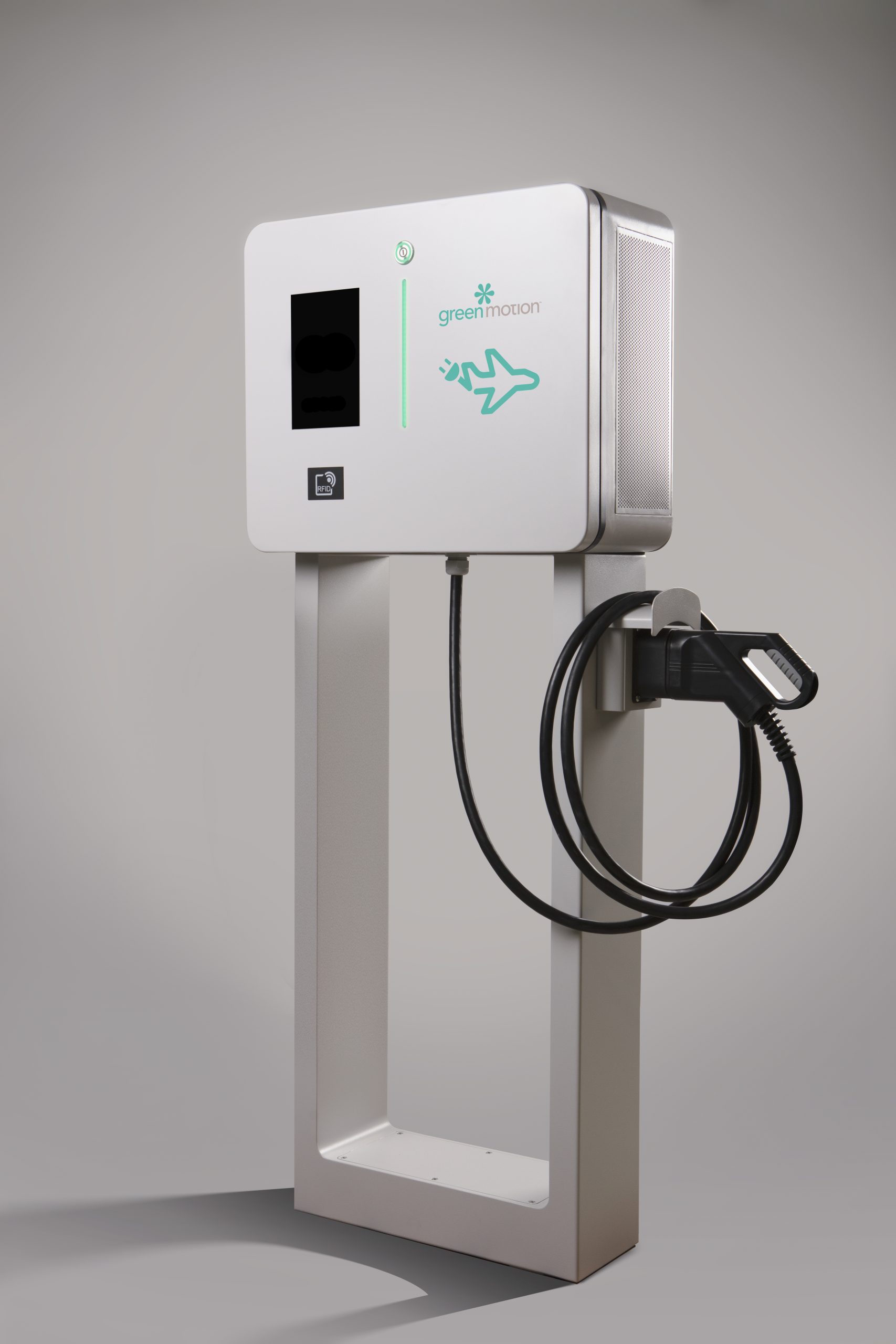 The small aircraft manufacturer says the system will create ‘a worldwide standard in electric plane charging’, and both firms also plan to create a network of charging stations for the Urban Air Mobility market.

Ivo Boscarol, Founder and President of Pipistrel, said: “To assure a significant change to cleaner atmosphere, widespread use of electric aircraft is a must, and we need to spread the network of chargers to airports all over the world. This cannot be achieved by Pipistrel alone, but with a skilled and distinguished partner as Green Motion, this becomes a reality.”

In a press release, the new charging solution will be developed using turnkey technology and combined with a photovoltaic system – as solar technologies can help airports receive subsidies.

And as both Pipistrel and Green Motion are members of SAE International’s AE-7D Aircraft Energy Storage and Charging Committee, it gives them the ability to set up an internally-accepted aerospace standard in e-flight charging.

François Randin, Founder and CEO of Green Motion, added: “Green Motion has worked on electric airplane and UAM charging solutions for over two years. We see the beginning of this new market like we did more than 11 years ago with electric cars.

“After being a pioneer for electric cars, we are now a trailblazer in electric aircrafts charging too. That is why we are so proud and honoured to partner with Pipistrel, a world-renowned aircraft producer which has complementary technology and mindset to ours, so we can define the future of electric planes together.”

With more than 30 years of experience, Pipistrel has produced more than 2,200 aircraft to-date. It was the first to fly an electric two-seater aircraft in 2007 and winner of the NASA Green Flight Challenge in 2011, with the world’s first electric four-seater aeroplane.

The company obtained the first ever type certificate for an electric aircraft – its Velis Electro – from the European Union Aviation Safety Agency (EASA) earlier this year.