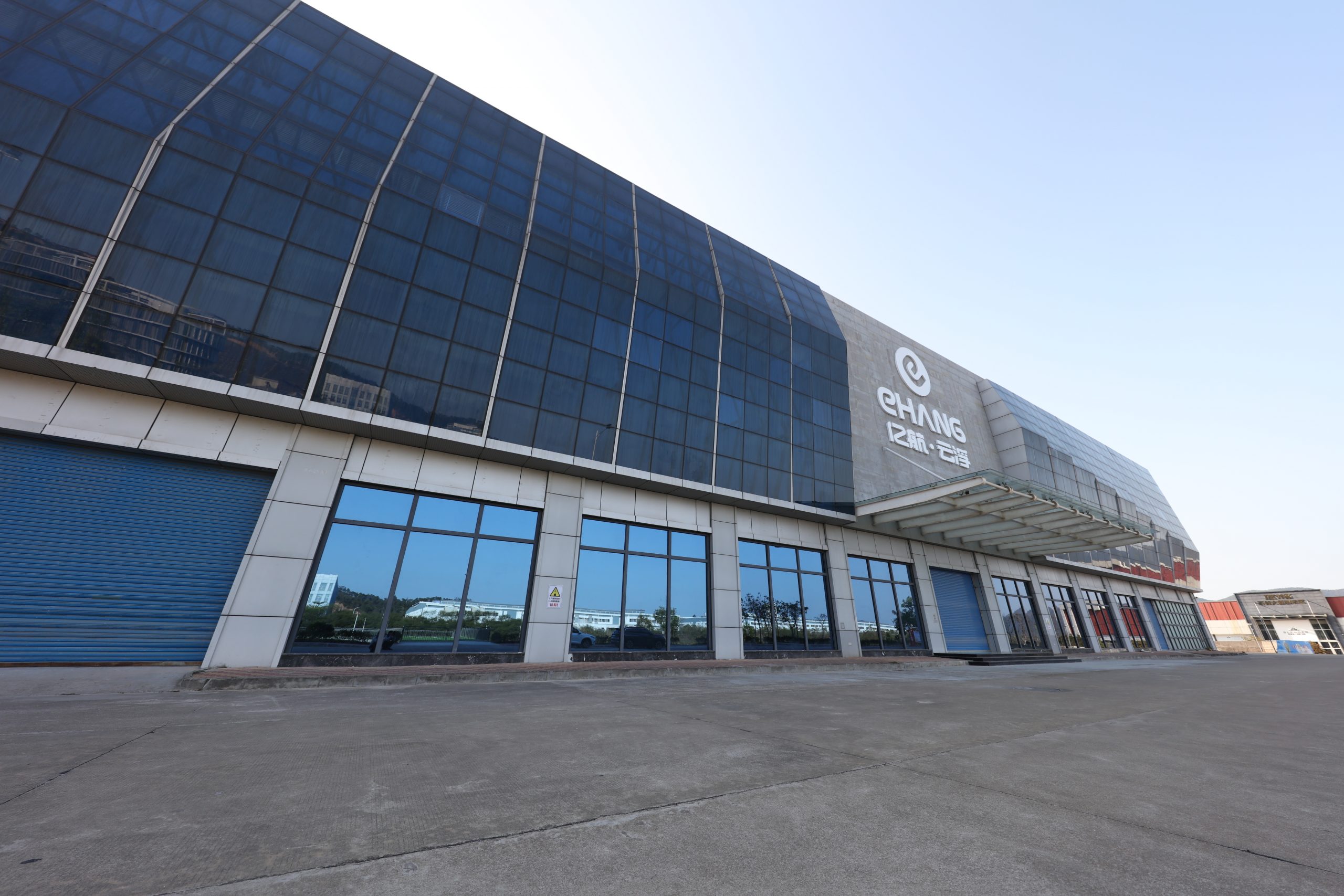 EHang has announced a factory tour will take place in June 2021. Credit: EHang. 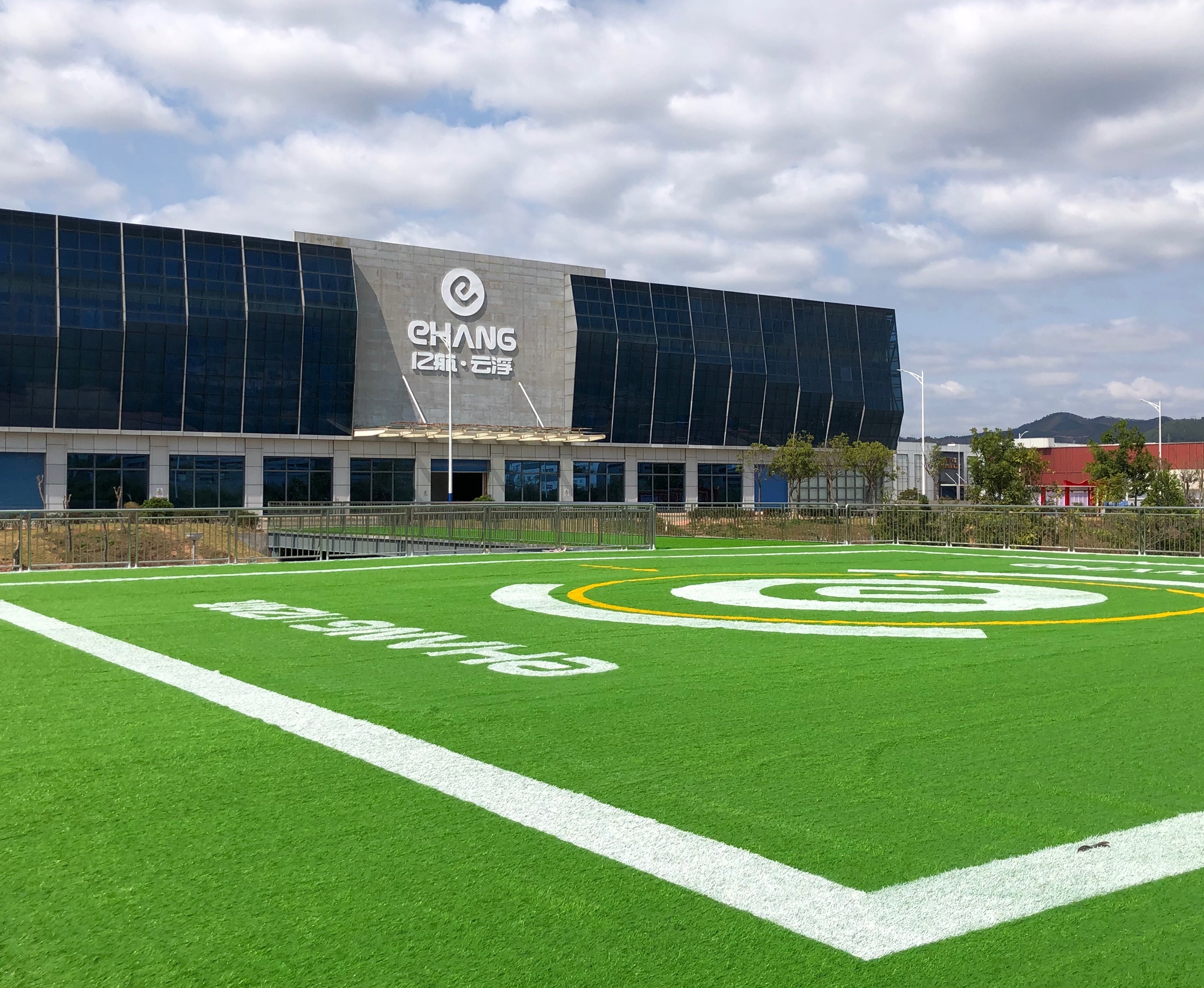 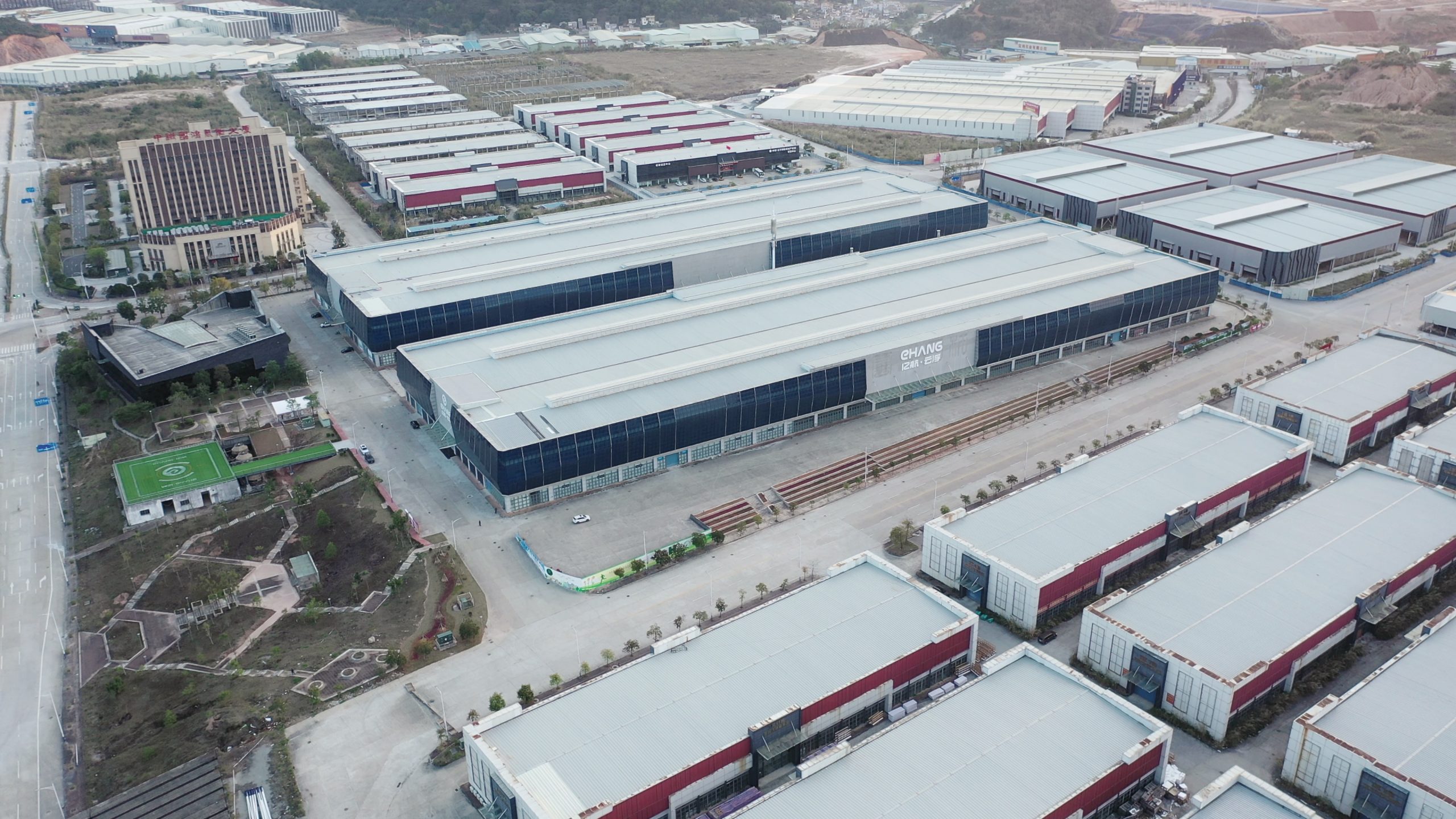 EHang's new Yunfu facility, which will aim to build 600 units of its AAVs every year. Credit: EHang. 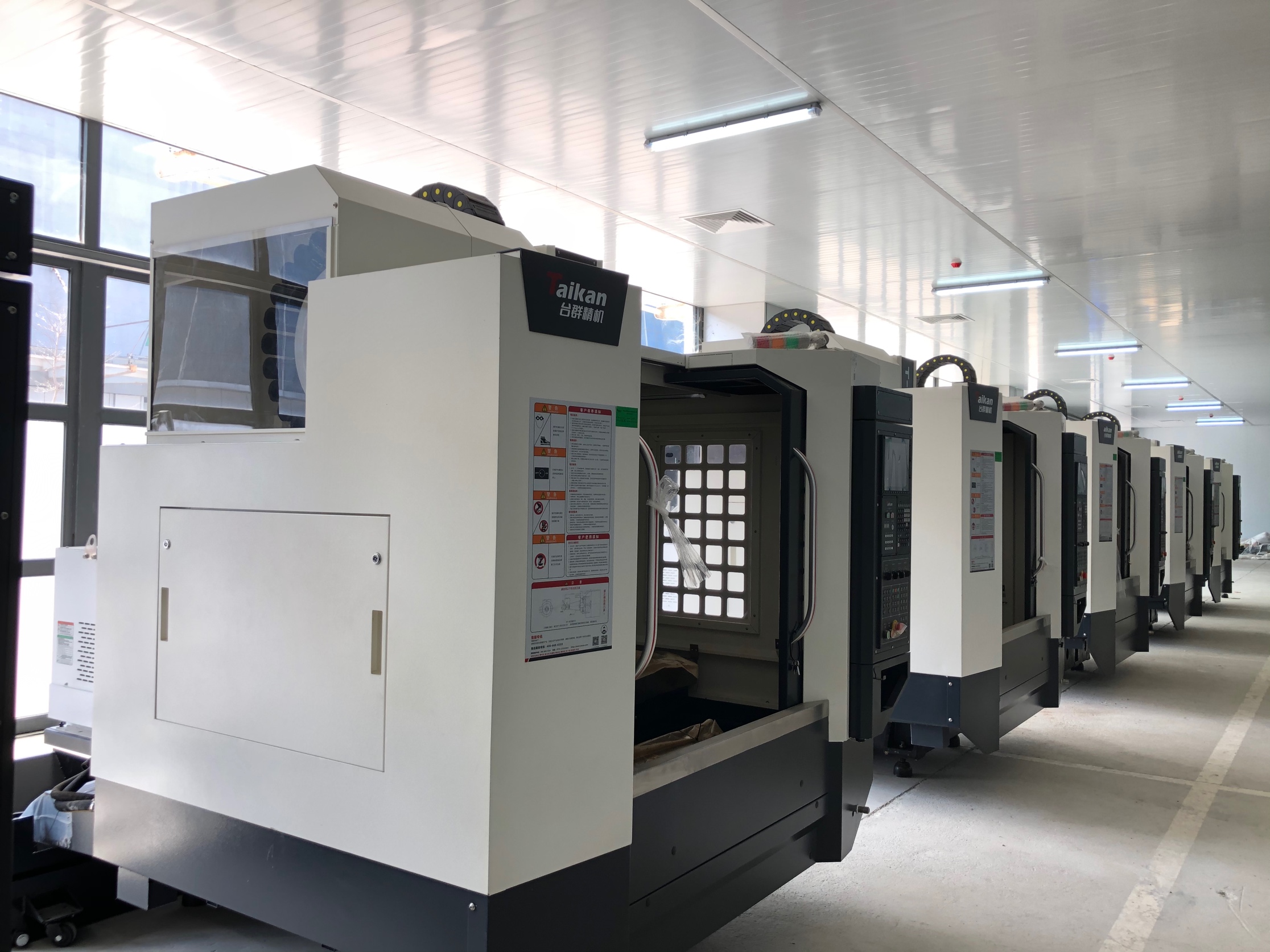 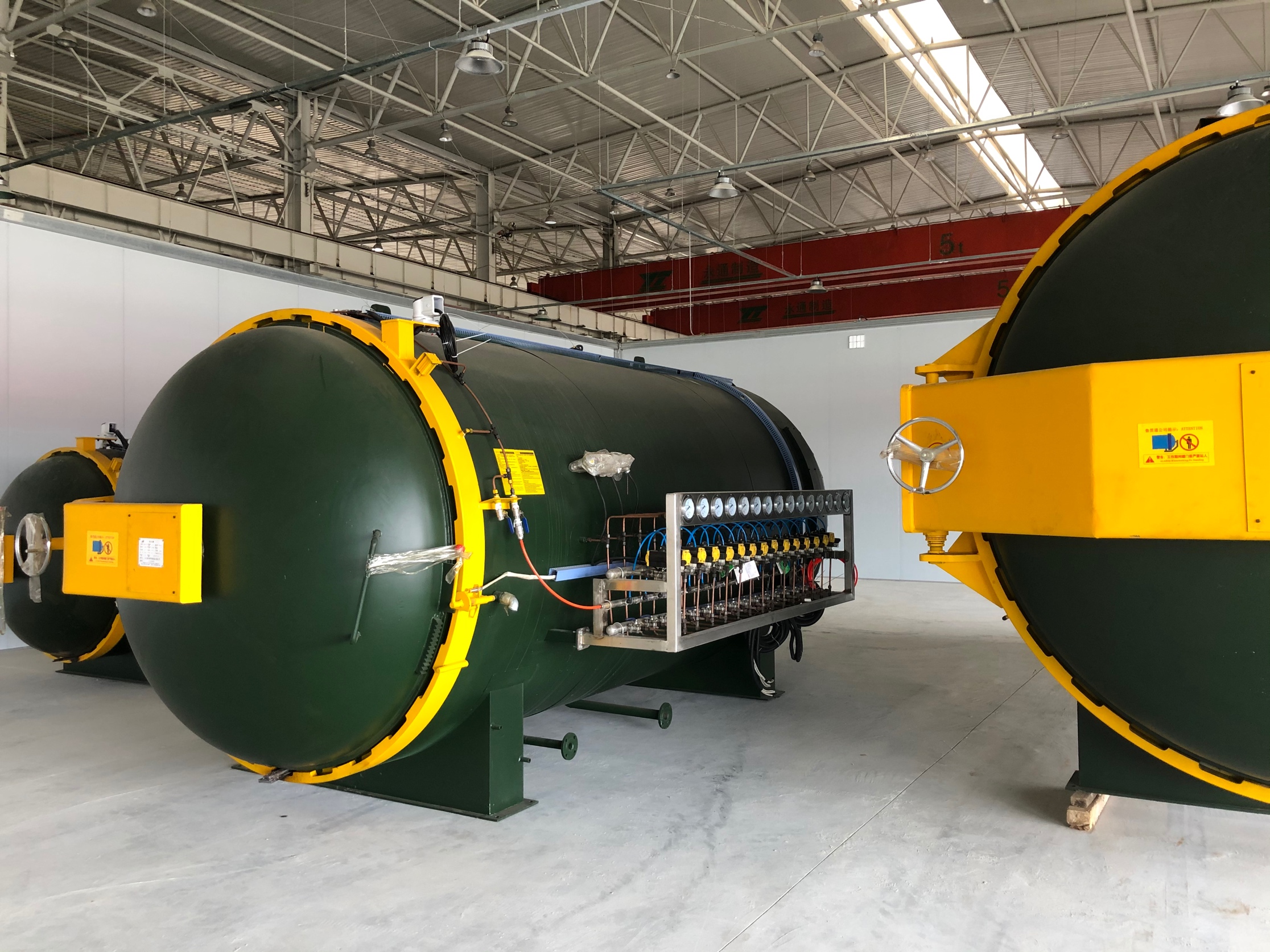 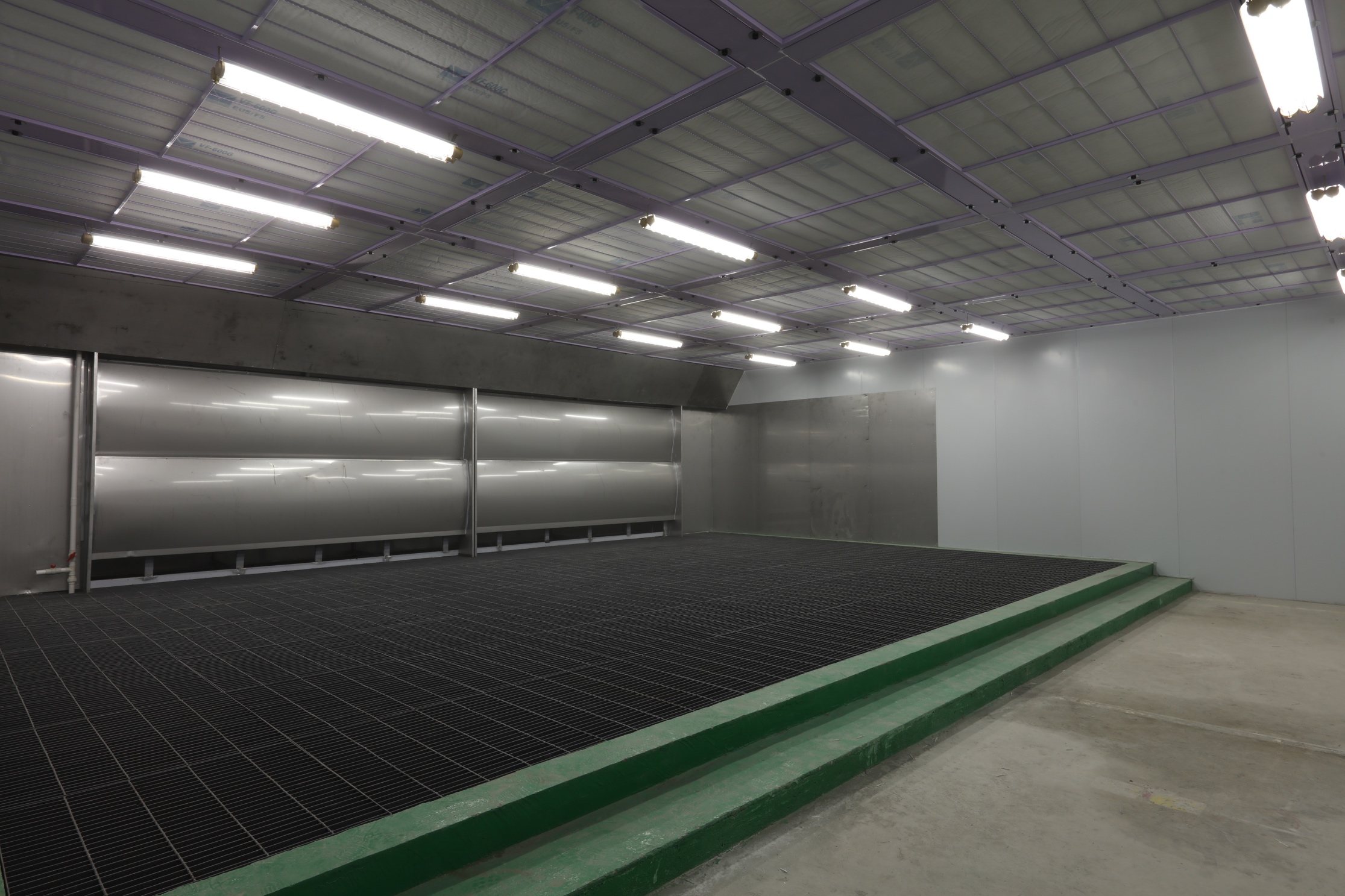 EHang has released pictures showing the development of its new manufacturing site in Yunfu City, China, and says production of its aerial autonomous vehicles (AAVs) is expected to start in Q2 2021.

With a total gross floor area of 24,000 square metres, the new site is nearly three times the size of EHang’s existing production facility in Guangzhou. In a short video uploaded to YouTube, it will be home to the company’s newest aerial vehicle assembly lines, a computer numerical control (CNC) processing centre, painting workshop and carbon fiber composite materials processing area.  In addition, there is also a research and training centre and outdoor flight test vertiport. A facility tour is planned for June 2021.

After the Yunfu facility is up and running, the major role of the facility in Guangzhou will be gradually migrated to focus on supporting EHang’s efforts to expand new R&D efforts.

This news comes days after the activist short-seller Wolfpack Research released a report earlier this week, which alleges EHang is ‘an elaborate stock promotion, built on largely fabricated revenues based on sham sales contracts with a customer who appears to us to be more interested in helping inflate the value of its investment in EHang than its products.’ Following its release, stocks in EHang plummeted by more than 60 per cent during trading earlier this week.

In Wolfpack’s report, it said investigators visited EHang’s corporate headquarters and its manufacturing facilities in Guangzhou and Yunfu, adding there were little signs of the building being finished, with no evidence to show ongoing manufacturing work. The report said investigators were able to walk through premises with no security in place to protect the company’s intellectual property (IP) and prototypes.

The day after the report was released, EHang has responded to some of these allegations via a Q&A with Mr Hu, who has said they are based on ‘shoddy research and contains numerous errors, unsubstantiated statements, and misinterpretation of information.

EHang is regarded as one of the world’s advanced eVTOL aircraft developers, with initiatives and projects across Europe. Time will tell how much this report will impact not only its reputation going forward, but also on the development of various urban air mobility projects across the world.

It has already announced agreements to conduct trials in Linz, Austria, and Lliria, Spain and additionally, it is also part of two European Union project which will look at the idea of medical air mobility and unmanned traffic management, an initiative to introduce urban air mobility ahead of the 2024 Olympic Games in Paris, and the International Civil Aviation organisation’s (ICAO) Ambular project.