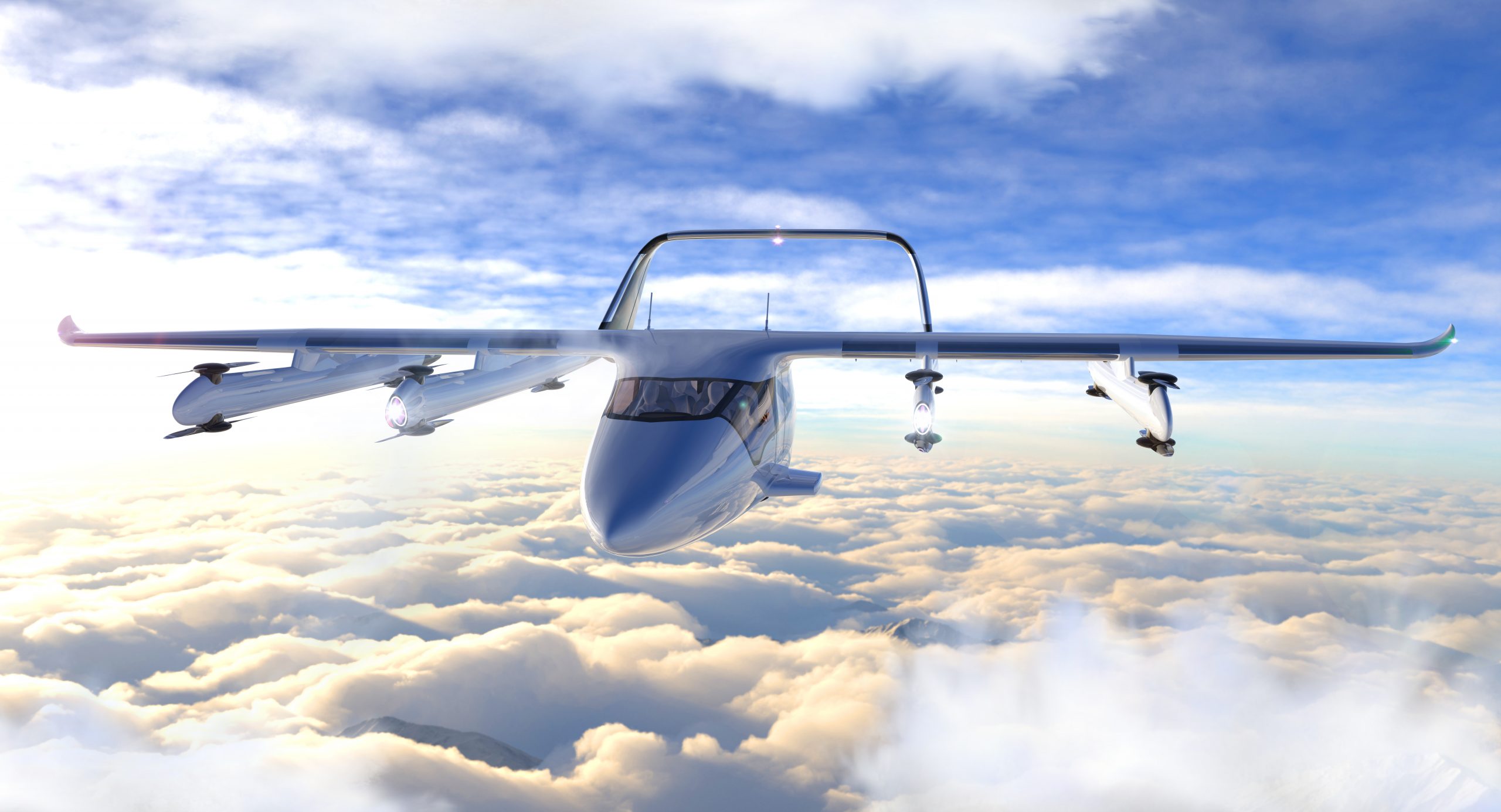 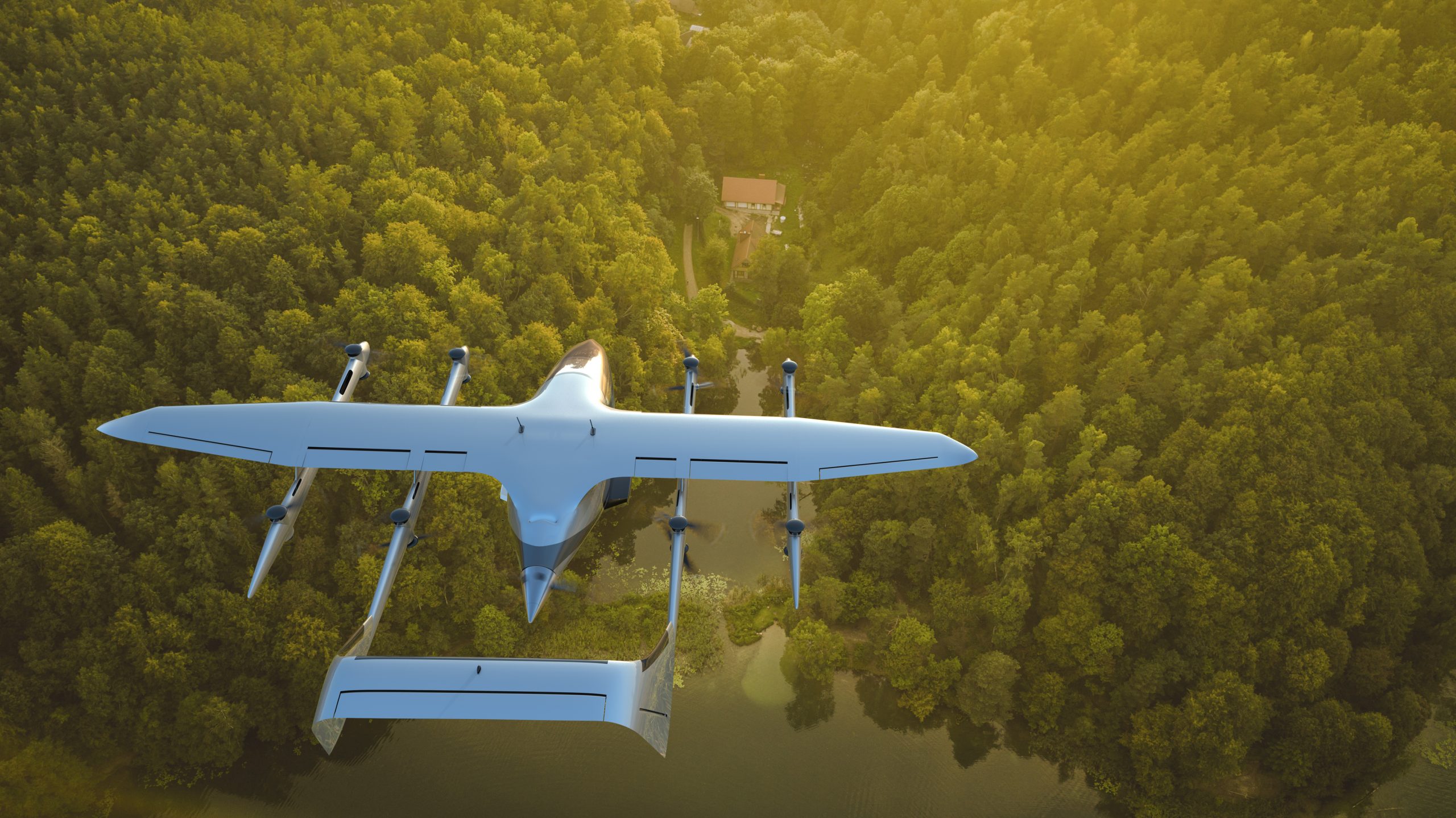 Zuri's aircraft will be powered by hybrid technology and offer passengers regional travel up to 700km. Zuri founder Michal Illich believes the company can build an aircraft which can travel even further. Credit: Zuri.

VTOL aircraft developer Zuri has outlined its intentions to enter the market with its hybrid-powered aircraft, saying it can offer passengers regional travel between cities and other destinations of up to 700km.

Based in Prague, Czech Republic, Zuri is currently building the three- to four-seater aircraft, with the idea conceived by company founder Michal Illich. Its goal is to change the way people experience on-demand, door-to-door mid-range flights, by travelling on your own schedule and without airports.

And Illich has even suggested Zuri can build an aircraft which can travel further than 700km in the future, using hybrid-powered technology.

The story of how Zuri began started when Illich grew frustrated at the excessive waiting times experienced during a flight from Czech Republic to Croatia. Illich decided to work on creating an aircraft which could offer millions of people a quicker way of travel.

Illich said: “Since 1999, I have founded several companies, the most successful was a search engine, which was a leading provider in Czech Republic, Slovakia, and Hungary for several years.

“I sold that company for roughly $10M in 2008, stayed for two years, and since 2010 I’m both an active investor in more than 20 companies and an entrepreneur in software and hardware.”

He added: “Czech Republic has over 100 years of aerospace tradition, with dozens of companies developing aircraft, usually in the general aviation and ultralight categories. We can benefit from the talent pool of people from great technical  universities and from the aerospace companies here.”

Zuri is now working on developing its 11-metre demonstrator and plans to conduct its first flight tests in March/April. When completed, the aircraft will travel at speeds of between 250-300km/h and its propulsion system will consist of specially designed propellers – driven by highly efficient electric powerplant units.

During horizontal flight, the propellers are in the position of lowest drag. The propulsion system of horizontal flight is based on a next-generation hybrid powerplant unit and due to its low fuel consumption, it provides extended range for Zuri’s missions.

The battery packs consist of modern, lightweight lithium cells. There are several independent battery boxes, which are individually monitored and protected by an intelligent battery management system. The boxes are protected with fireproof insulation for additional safety.

In May 2018, the team at Zuri built a small model with a two-metre wingspan to test the characteristics. Just three months later, it hired an airplane designer and later created a five-metre prototype.

After testing it in horizontal mode as an airplane, the company then added the vertical take-off and landing system and started to test in hover mode.

Following a €600,000 investment from Pale Fire Capital Funding at the end of 2018, Zuri teamed up with Kiwi.com – the Czech startup which sells airline tickets and is lending its expertise on the air travel industry. While Zuri has received funding, it is now open to investment while it is preparing for a next round.

In 2019, Zuri started to test components which were to be used in its one-seater prototype and later that year, it printed a 3D model and verified the aerodynamics in a wind tunnel at the Czech Aerospace Research Centre.

Now, Zuri in the process of building its first experimental aircraft. The company has adopted Dassault Systemes’ 3DEXPERIENCE platform on the cloud with the Reinvent the Sky, to design and produce its design, create a virtual experience twin and connect all stakeholders.

“The aircraft has eight electromotors and propellers for VTOL, which are powered by both a battery and turbogenerator.This combination allows us to achieve a range of 700 km, significantly more than any pure eVTOL aircraft”, Illich said.

“We started the design process on Solidworks and later found out we want to upgrade to the state-of-the-art software which is Catia in their cloud version called 3DExperience. We partnered with Dassault’s local partner Technodat and migrated all our design and engineering to Catia.”