The Vertical Flight Society (VFS) is the world’s oldest and largest technical society dedicated to enhancing the understanding of vertical flight technology.

It is a non-profit, charitable educational and technical organisation. Since it was founded as American Helicopter Society (AHS) in 1943 — just as the first US helicopter was being put into service — the Society has been the primary forum for interchange of information on vertical flight technology.

It is the world’s only technical society for professionals working within the vertical flight technology community. Society members cover the spectrum of international engineers, scientists and leaders from government, industry, military/civil operators and academia.

Each year, VFS organises or co-sponsors several regional and international conferences that facilitate the advancement of the theory and practices of helicopter and other VTOL aircraft technology, and publishes their proceedings.

The Society advocates on behalf of rotorcraft technology to the public and to government bodies, awards some two dozen annual engineering scholarships, and sponsors an annual student design competition and other challenges for undergraduate and graduate student teams.

In addition, it presents two dozen annual awards to members of the vertical flight technical community for scientific and technical accomplishments, inspiring rescues and promoting the goals of the Society.

According to the Society Bylaws, the purpose of the Society is to ‘advance the theory and practices of the science of vertical flight aircraft’. 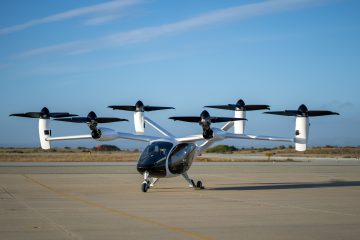 Vertical Flight Society continues its record membership growth, with a 15 per cent net increase from 12 months ago 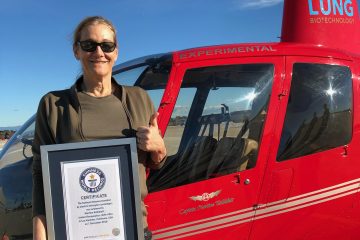 Vertical Flight Society announces this year’s winners of its Individual Awards Programme, to be recognised at Forum 78 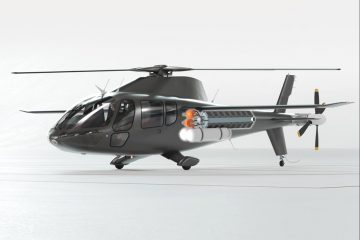 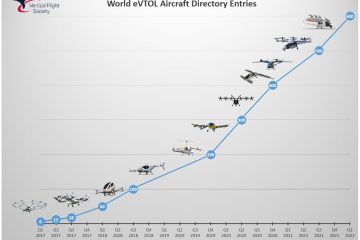 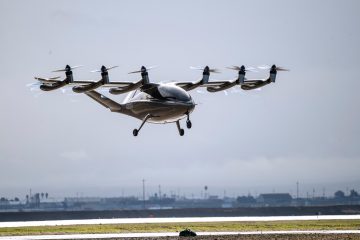 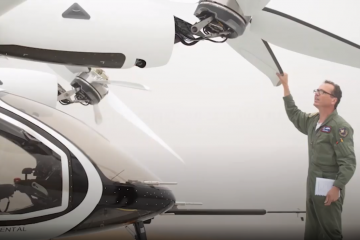 Coming to Terms: Rotor – A Vertiflite Magazine Commentary by the Vertical Flight Society 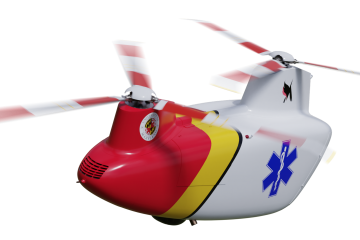 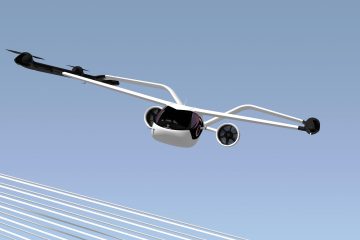 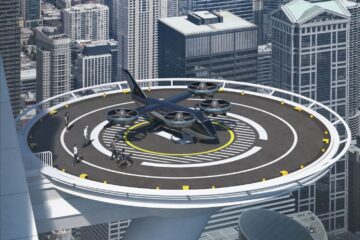 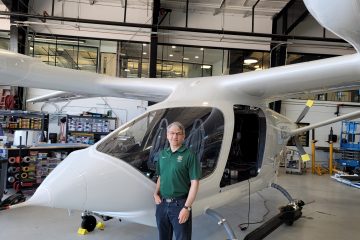 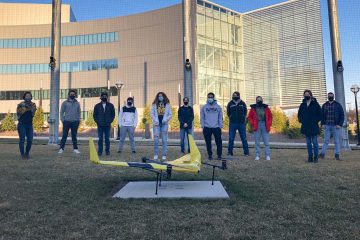 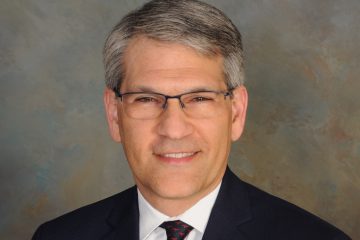